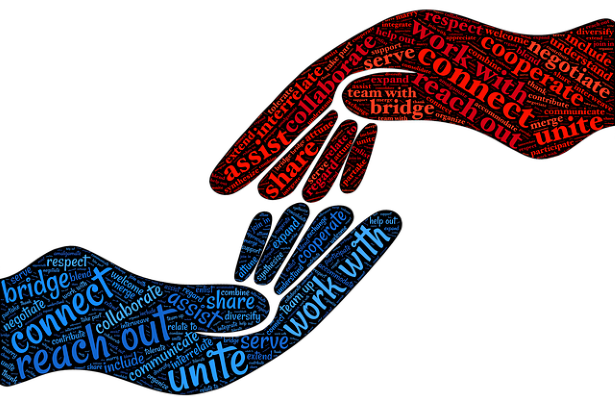 A pdf version of the letter is available here

We had hoped that our letter of 11th December 2020 would have elicited a response from the Board of Directors before now.

We are disappointed that we have not heard back from you regarding the proposals set out in our letter, which we believe, provide a basis for everyone in Scouting Ireland to work cohesively to support all our Scout Groups in dealing with the difficulties and challenges we are facing.

We are, more than ever, convinced that our proposals have the potential to enable our Movement to work in a collegiate manner to ensure its survival.  Consequently, we urge you to adopt our proposals forthwith:

We see that you, as a Board, note the conclusion of the disciplinary process arising from the Lorna Lynch Report and that you will consider its findings in due course.

The letter from the NMC set out the decision of the subcommittee it appointed which was that the Chief Scout “had not met the standards expected of him in his position by the Code of Conduct (‘the Code”) for members of the NMC of Scouting Ireland”.  We do not understand why the letter did not say that he and the Commissioners were suspended from their roles until the next meeting of National Council nor why such a meeting has not yet been called.

We would urge you to consider the matter urgently and to allow the Chief Scout to resume his role without further delay.  Alternatively, please arrange for an EGM of the Company to be convened without delay so that the matter can be fully considered and debated by the membership.

A pdf version of the letter is available here

The Power of Feelings